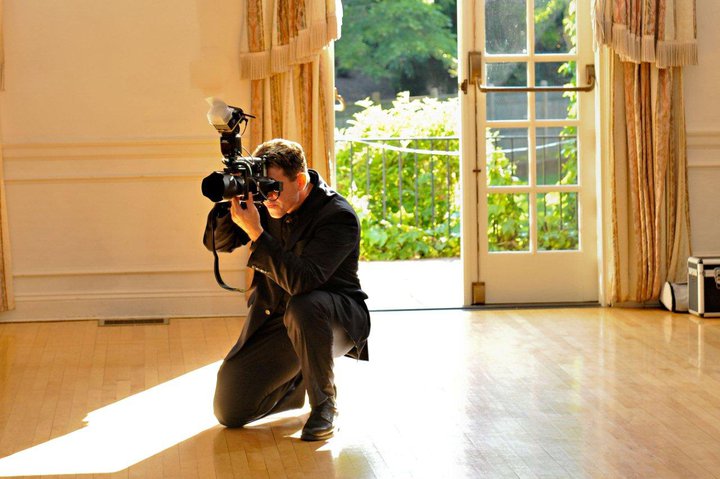 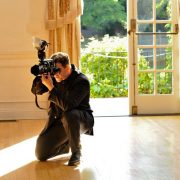 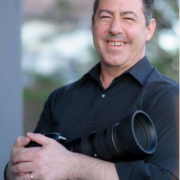 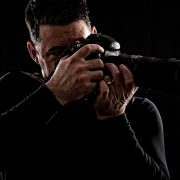 David considers what he does a privilege. On your wedding day his goal is to be the calm in the storm. He is very patient because your wedding day is about you and not him. There are few moments in our lives that are as poignant and as joyous as the day we marry. David wants you to look back on the images he captured on your day so you can relive that joy time and time again. David believes your images should be a reflection of your feelings on your wedding day and his goal is to provide you with photographs that bring you back to each special moment.