How Can We Help?

The Phoenix team is a unity comprised of talented professionals who are determined to coordinate, produce and capture all of the details and aspects of the most important and unforgettable moments of your event. Phoenix Productions strives to exceed your expectations by understanding, coordinating and delivering your vision for your event. Attention to detail is imperative and the team ensures that every desire is heard and that the methods of the team’s execution to deliver are clearly expressed.

Call or email us today!

Phoenix on the Map 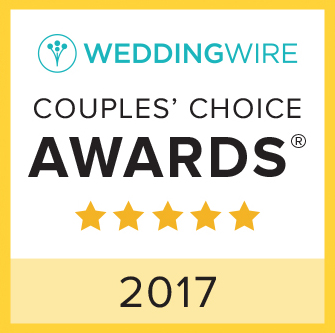 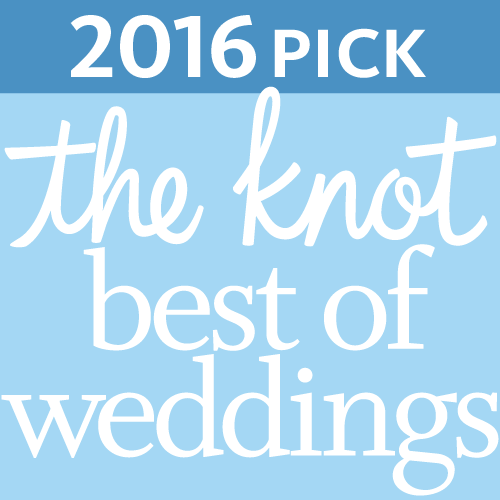 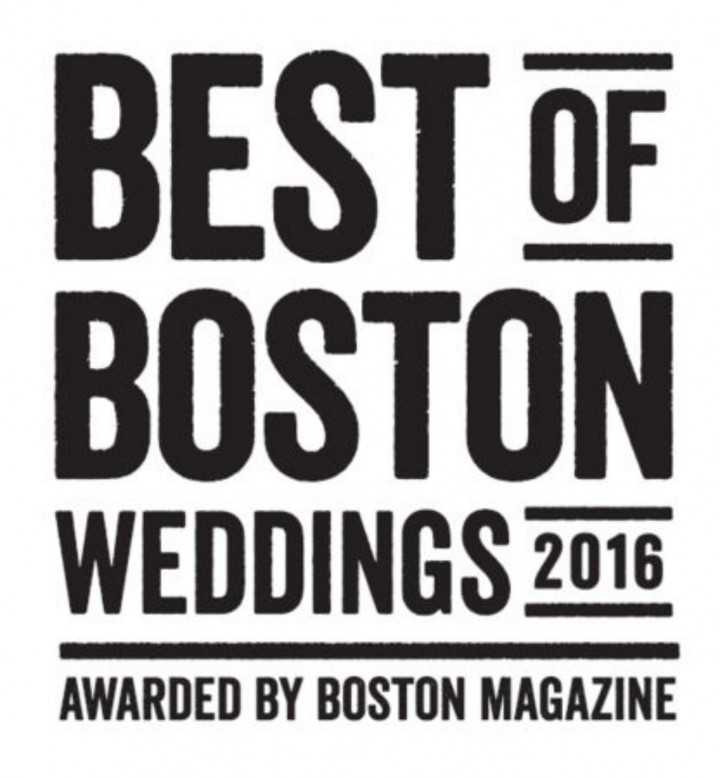